Symphony for the City of the Dead 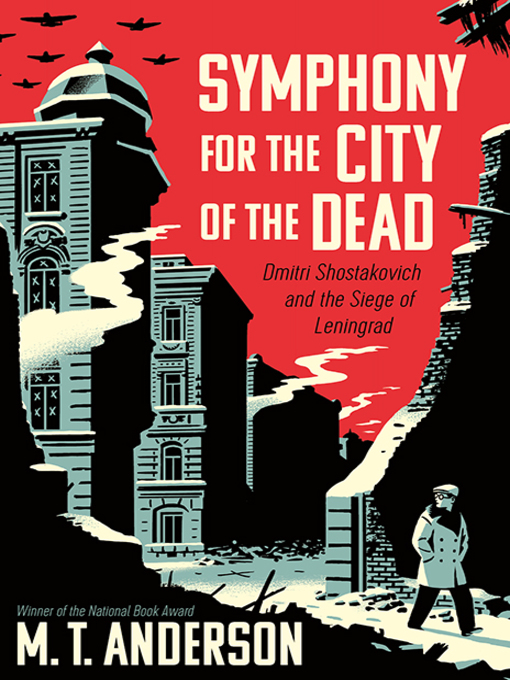 A 2016 YALSA Award for Excellence in Nonfiction for Young Adults FinalistNational Book Award winner M. T. Anderson delivers a brilliant and riveting account of the Siege of Leningrad and the role...

A 2016 YALSA Award for Excellence in Nonfiction for Young Adults FinalistNational Book Award winner M. T. Anderson delivers a brilliant and riveting account of the Siege of Leningrad and the role... 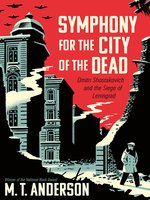 Symphony for the City of the Dead
Dmitri Shostakovich and the Siege of Leningrad
M. T. Anderson
Privacy Policy
Thank you for your recommendation

Symphony for the City of the Dead
Dmitri Shostakovich and the Siege of Leningrad
M. T. Anderson

Symphony for the City of the Dead
Dmitri Shostakovich and the Siege of Leningrad
M. T. Anderson
A portion of your purchase goes to support your digital library.