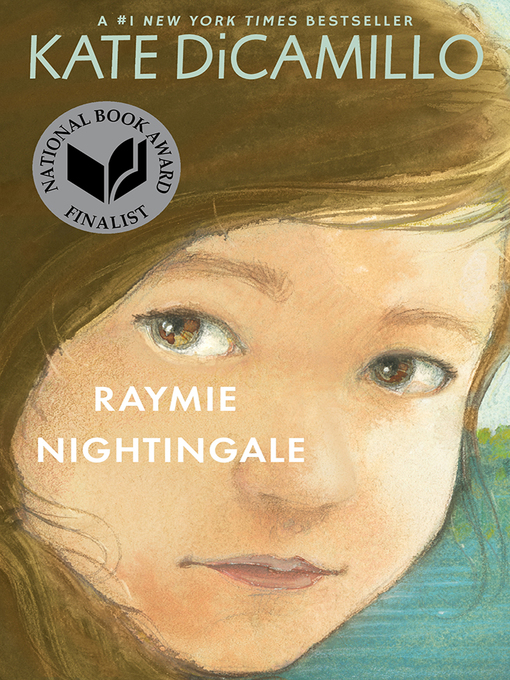 A 2016 National Book Award Finalist!Two-time Newbery Medalist Kate DiCamillo returns to her roots with a moving, masterful story of an unforgettable summer friendship.Raymie Clarke has come to realize...

A 2016 National Book Award Finalist!Two-time Newbery Medalist Kate DiCamillo returns to her roots with a moving, masterful story of an unforgettable summer friendship.Raymie Clarke has come to realize... 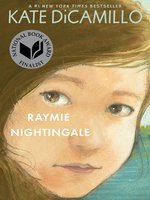 Raymie Nightingale
Kate DiCamillo
A portion of your purchase goes to support your digital library.